I will start this review by directly answering the following question: Is «Captain America: Civil War» the best superhero moviethat Marvel Studios has released so far? My view is that it shares this honor with «The Avengers», but, of course, it’s not a perfect film and disappoints those who expect to find a fairly faithful adaptation of the original comics (it partly maintains its spirit, but not its ambitions).

The film has two plots that, while they’re shown separated for much of the story, they end up coming together. The first relates to how the Winter Soldier was created, while the second and the most important theory, refers to the attempt of over a hundred countries around the world to control the interventions of The Avengers (the straw that broke the camel’s back is one intervention of several in which, again, civilians were affected). Here we find one of the commonalities that «Captain America: Civil War» has with «Batman v Superman: Dawn of Justice». Luckily, the title of Marvel is better developed than that of DC Entertainment. 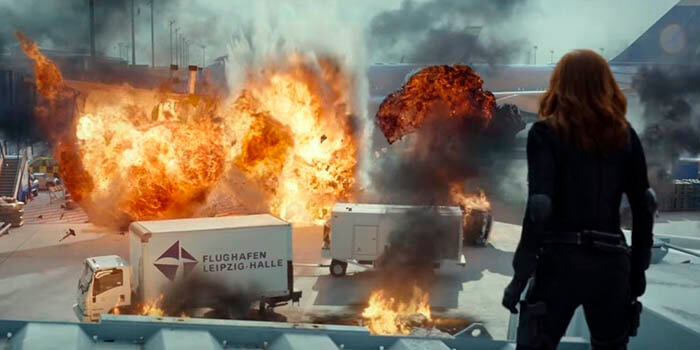 This is something that is noticeable both in the content, where are discussedinteresting issues about ideas in order to decide whether to put safety or freedom first take place, as well as the presentation of the characters are introduced. Regarding the former, a more daring execution is missing by the writers, but in the end, neither is supposedly brainy to develop a film that ultimately ends becoming too pompous (did someone mention Zack Snyder?).

As for the latter, there are many characters in the film, but, fortunately, at the same time, there is a careful balance at the moment of displaying them on the screen. Spider-Man and Black Panther have a major roles and, in fact, you can almost say that Marvel has added them to «Captain America: Civil War» to promote their individual films (to be released in 2017 and 2018, respectively).

The problem of adding so many superheroes in one adventure is that this causes an excessive increase in the length of the film, since it must justify their presence in some way. We also found a new villain (the wasted Zemo), which means that the fact of who he is and how he executes his plan had to be explained. In short, there’s too many scenes of character development and short story whit little action. I think they could have deleted many sequences of «Captain America: Civil War», which would have helped to improve the pace of the film. However, it seems that the writers did not want any of his heroes and villains to become irrelevant in the story. This is accomplished, but by paying the quoted price.

The final section of «Captain America: Civil War» shows a bright confrontation between multiple superheroes (and in broad daylight!). Colorful, spectacular and surprising, undoubtedly it becomes the most memorable part of the film. Directors, Anthony Russo and Joe Russo, re-use close-ups, jerky camera movements in the melees (as in «Captain America: The Winter Soldier»), being more restrained when visual effects take over the images. They have earned the respect of Marvel and there’s no wonder they will take over both installments of «Avengers: Infinity War». 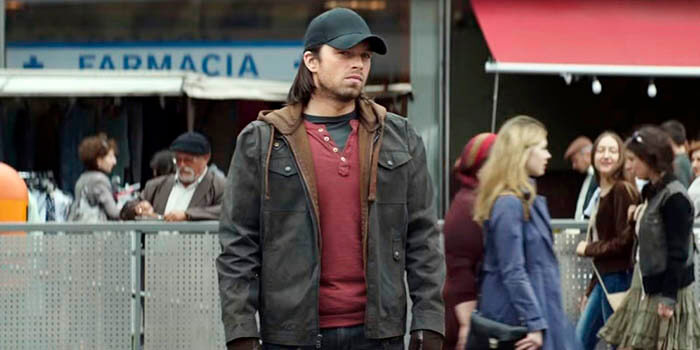 As for the cast, I love the contrast between Chris Evans and Robert Downey Jr. The latter knows how to deal with the darker side of Tony Stark, don’t worry though, neither the ego nor the usual cunning of his character is dissipating. Sebastian Stan and Anthony Mackie have a major role, while Scarlett Johansson almost has to compete with Emily VanCamp as the heroine of the story.

I like the relationship between Vision (Paul Bettany) and the Scarlet Witch (Elizabeth Olsen), just as Chadwick Boseman and Tom Holland seem to be two great new additions. Jeremy Renner, Don Cheadle and Paul Rudd take hundred percent advantage of their presence in «Captain America: Civil War», while Daniel Brühl settles the type of antagonist he has been assigned with. If these names were not enough, the glittering cast of the film is completed by William Hurt, Martin Freeman, Marisa Tomei, Frank Grillo, John Slattery, Hope Davis and Alfre Woodard.

An entertaining film that presents an interesting plot and, above all, a spectacular battle between some of the best known Marvel superheroes.